Driven by our founder’s vision, we support catalytic community projects and self-sustaining initiatives that cultivate a strong quality of life in northwest Indiana and state-wide. With the support of partners, including Legacy Foundation, Porter County Community Foundation, and Crown Point Community Foundation, we are committed to creating long-term positive change and economic impact for all to enjoy.

We contribute to the social well-being of its community through accessible, quality education.

We are committed to improving the quality of life in Indiana through long-term, transformative projects.

We find fulfillment in promoting education, health, wellness, and economic sustainability to create vibrant communities for all to enjoy.

Dean White was a humble visionary and passionate philanthropist whose legacy began when he joined his father’s billboard company in 1946. In time, he inherited a share of the business and later bought out his other shareholders. He went on to diversify the company’s business focus to include real estate and hotel development. This decision changed not only the trajectory of his life forever, but also transformed the economic landscape of countless towns and cities in northwest Indiana and across the state. Dean remained in the billboard business until its sale in 1998 and was always interested in entrepreneurial endeavors ranging from construction companies, residential, multi-unit residential, commercial real estate, insurance, and other local businesses. He lived a full, long life and died peacefully surrounded by family at the age of 93 in Crown Point, Indiana. The impact of his profound investments continues to be felt to this day through the Dean and Barbara White Family Foundation.

Marries the love of his life, Barbara. Inherits his father’s billboard company, White Advertising Company in Shelby, Indiana and shifts the business’ focus to real estate and hotel development

Builds the Twin Towers in Merrillville, Indiana off Interstate 65 and U.S. 30

Sells his billboard company to Chancellor Media Group for $960 million

The Foundation, along with Dean’s son, Bruce White, and his wife, Beth, donate $30 million to Purdue University to renovate the Union Club Hotel. The investment elevates campus hospitality, offering training and internship opportunities for Purdue students through three food and beverage outlets 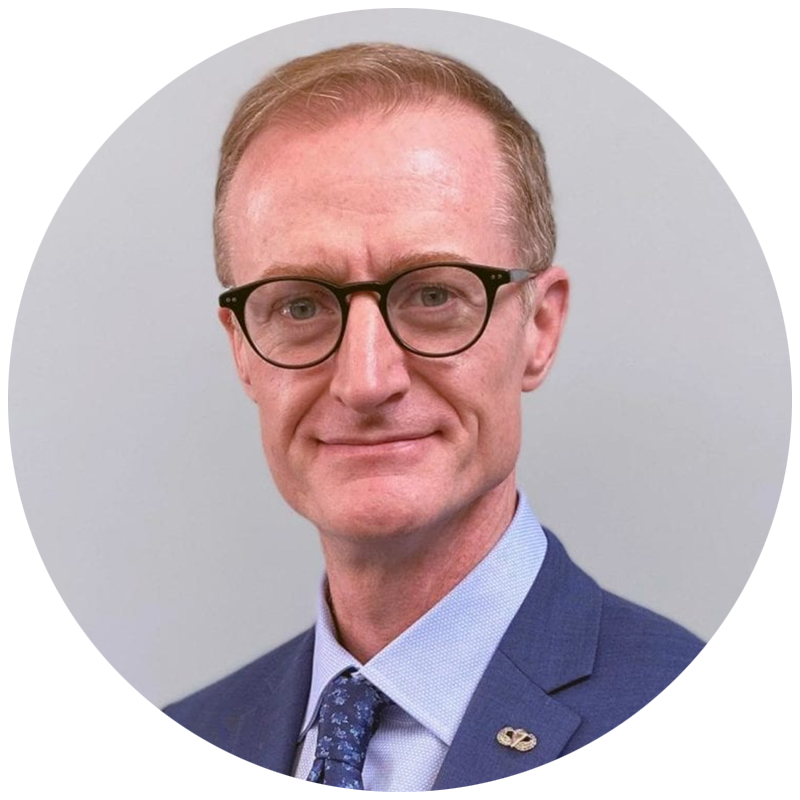 Hanna most recently served as the President and CEO of the Regional Development Authority. He joined the RDA and the state of Indiana in 2009 and served under the RDA board of directors and the administrations of Indiana Governors Mitch Daniels, Mike Pence, and current Governor, Eric Holcomb. Prior to this role, he was the City Manager and Deputy Mayor for Valparaiso, the Economic Development Director for Valparaiso and Vice President of the Valparaiso Economic Development Corporation.

Hanna earned his Juris Doctor from Valparaiso University, his MBA from National-Louis University in Chicago, and his bachelor’s degree in Organizational Management and Human Resources from Colorado Christian University. He is also a veteran of the U.S. Army serving in the Army’s Official Presidential Escort and service as a Sentinel (guard) and Head Trainer/Guard at the Tomb of the Unknown Soldier in Washington, D.C.